题目：
81.请阅读下面短文，并按照要求用英语写一篇150词左右的文章。
In recent years, internet voting has become increasingly popular in China. People not only cast on-line votes themselves, but also urge others to vote for competitions like the “Most Beautiful Teacher” and the “ Cutest Baby”.
Li Jiang, a high school student, is invited to vote in the “ Best Police Officer 冶 competition, organized by the local government to let the public have a better understanding of police officers’ daily work. Li Jiang visits the website and reads all the stories. He is deeply moved by their glorious deeds. He is already thinking of becoming a policeman himself in the future.
Su Hua is invited by his uncle to vote for his cousin in the “ Future Singer冶 competition. He has already received three similar invitations this week. His uncle tells him that if his cousin wins the competition, the family will win an oversea s tour for free. Su Hua likes his cousin very much, but he finds other singers perform even better. To vote, or not to vote This is a question that troubles him very much.
【写作内容】
1. 用约30个单词写出上文概要；
2. 用约120个单词阐述你对网络投票的看法，并用2 ~3个理由或论据支撑你的看法。
【写作要求】
1. 写作过程中不能直接引用原文语句；
2. 作文中不能出现真实姓名和学校名称；
3. 不必写标题。
【评分标准】
内容完整，语言规范，语篇连贯，词数适当。
范文 ：
On-line voting becomes increasingly popular, and many competitions get people involved in it. It is beneficial to some people, while it puts others into a dilemma over whether to vote or not.

In my opinion, on-line voting is an inseparable part of modern life and should be welcomed, since it is no more than a way to participate in public life. It makes no difference from ordinary voting events, in which candidates go around to seek supports. In addition, the Internet makes surveying and voting easy and convenient, regardless of time and space. Furthermore, voting on the Internet makes instant feedback possible.

To be honest, voters sometimes feel annoyed, not because they hate voting, but because they are divided between emotion and fairness. Things will turn for the better if we can work out some participation rules for people to obey. Therefore, I hold a positive attitude towards on- line voting. 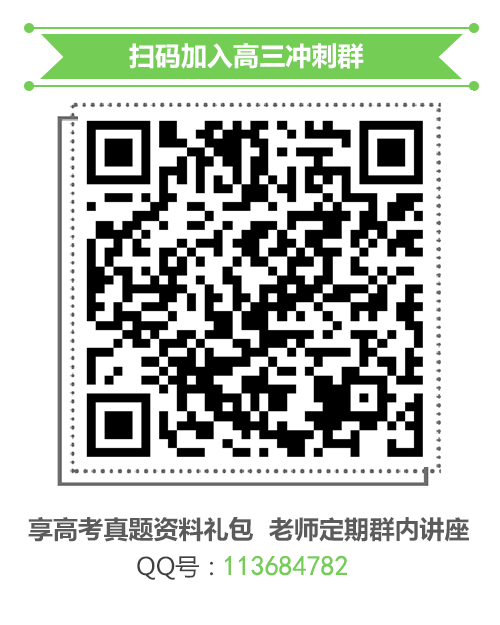