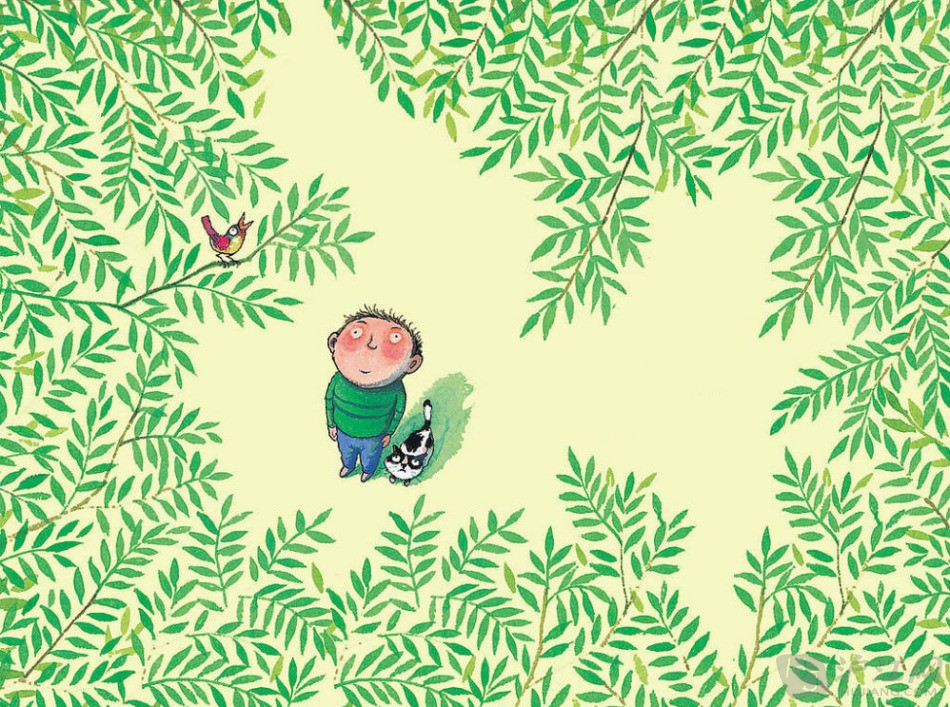 Complete the form. Write no more than THREE WORDS for each answer.